Patriot Act with Hasan Minhaj is a weekly Netflix talkshow that premiered on October 28, 2018. Minhaj deep dives into political and pop culture topics, which are both timely and timeless. This isn’t your typical nightly talk show in neither the writing, nor approach, so it naturally warranted a non-traditional approach to in-show graphics. That’s where we came in!

Slanted Studios partnered with co-creators Hasan Minhaj and Prashanth Venkataramanujam back in August of 2017 to help build the visual script for the proof-of-concept that won the hearts of Netflix. We brought the test script to life on a smaller build of what the Patriot Act stage is today. Once Netflix realized the show’s potential, we partnered with PepRally to establish the overall look and feel of the show, which has since been described as an ‘investigative visual comedic podcast’ or like ‘Michael Bay made a PowerPoint’. These compliments really make all our hard work in staffing up the graphics team in pre-production and building out a scalable workflow pipeline worth it.

For all you nerds, scroll down for further technical and proof-of-concept info. 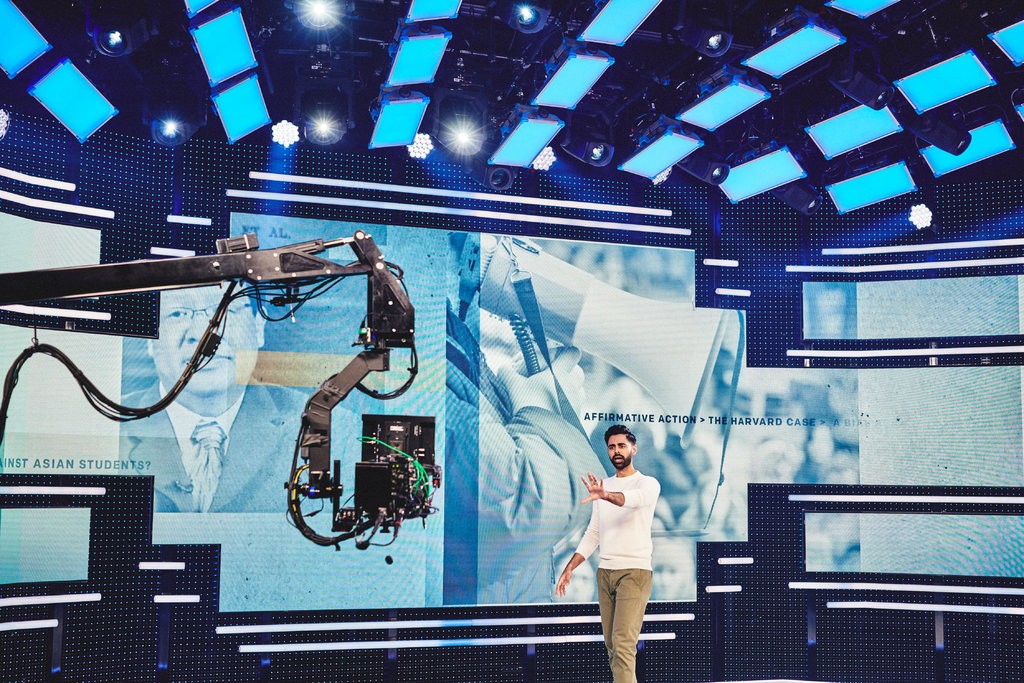 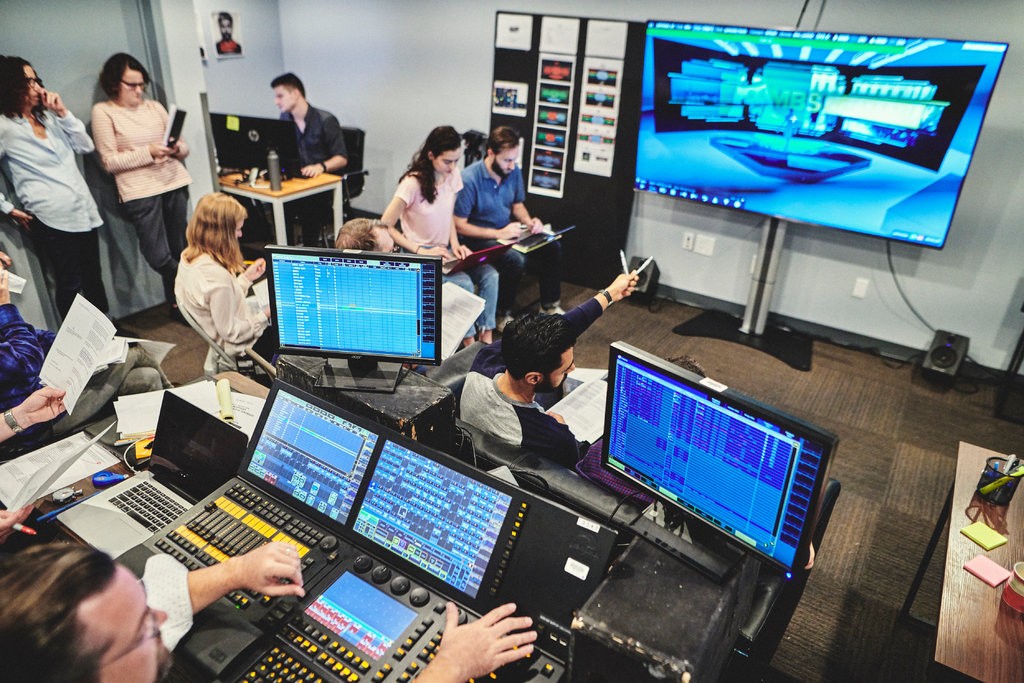 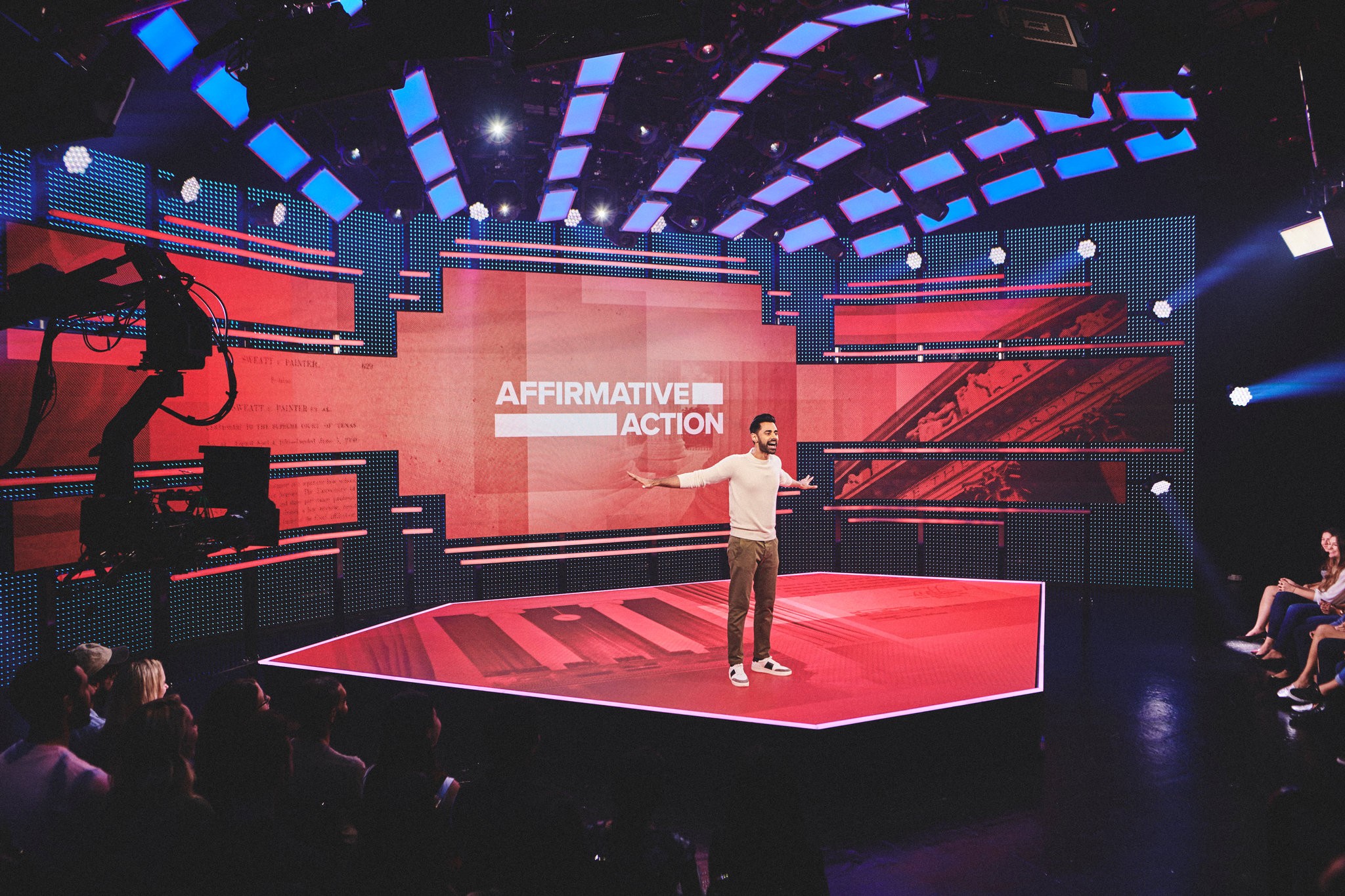 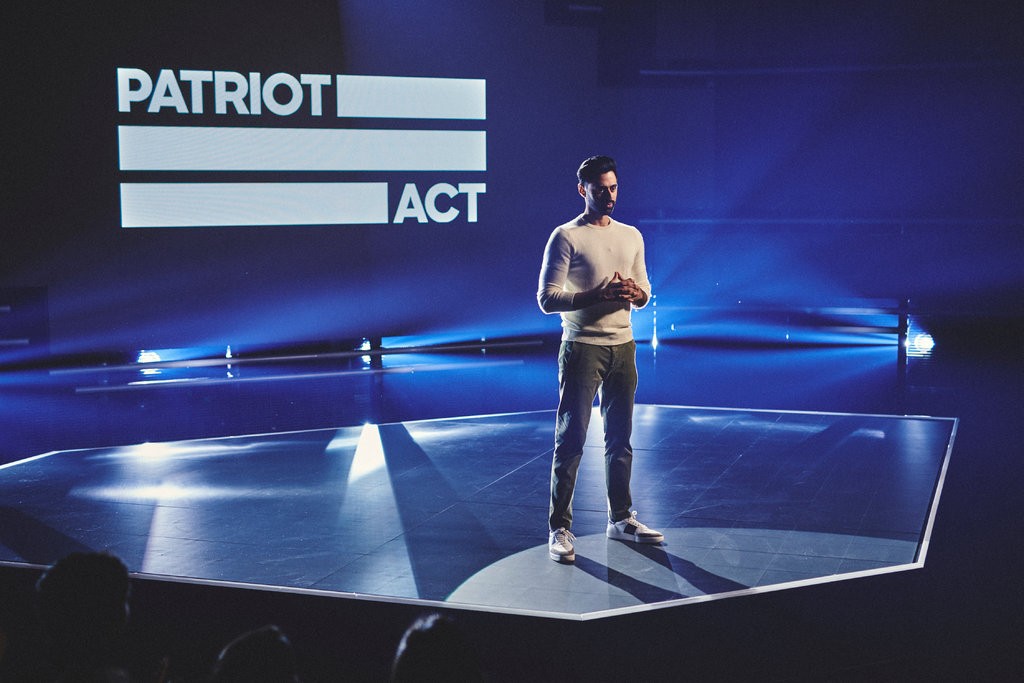 We took the show creators’ raw vision and outlined a plan to take it to scale. There were a lot of considerations and we had our work cut out for us. How do we take the unplugged album and make it platinum? A lot of love, a team of solid and trusted partners, some sleepless nights, and we’ll admit, a few tears were mixed in the ingredients for success. We weren’t just building another television show!

Adaptability and shorter turnaround speed for show graphics was a big driving factor in the technology. An increase in complexity of scripts, canvas and overall components now had to work together from week-to-week. We knew we’d have to bring in the cream of the crop to build the A+team of motion graphics. We are pretty pleased that our groundwork in the birthing room helped play a role in how the show currently exists. 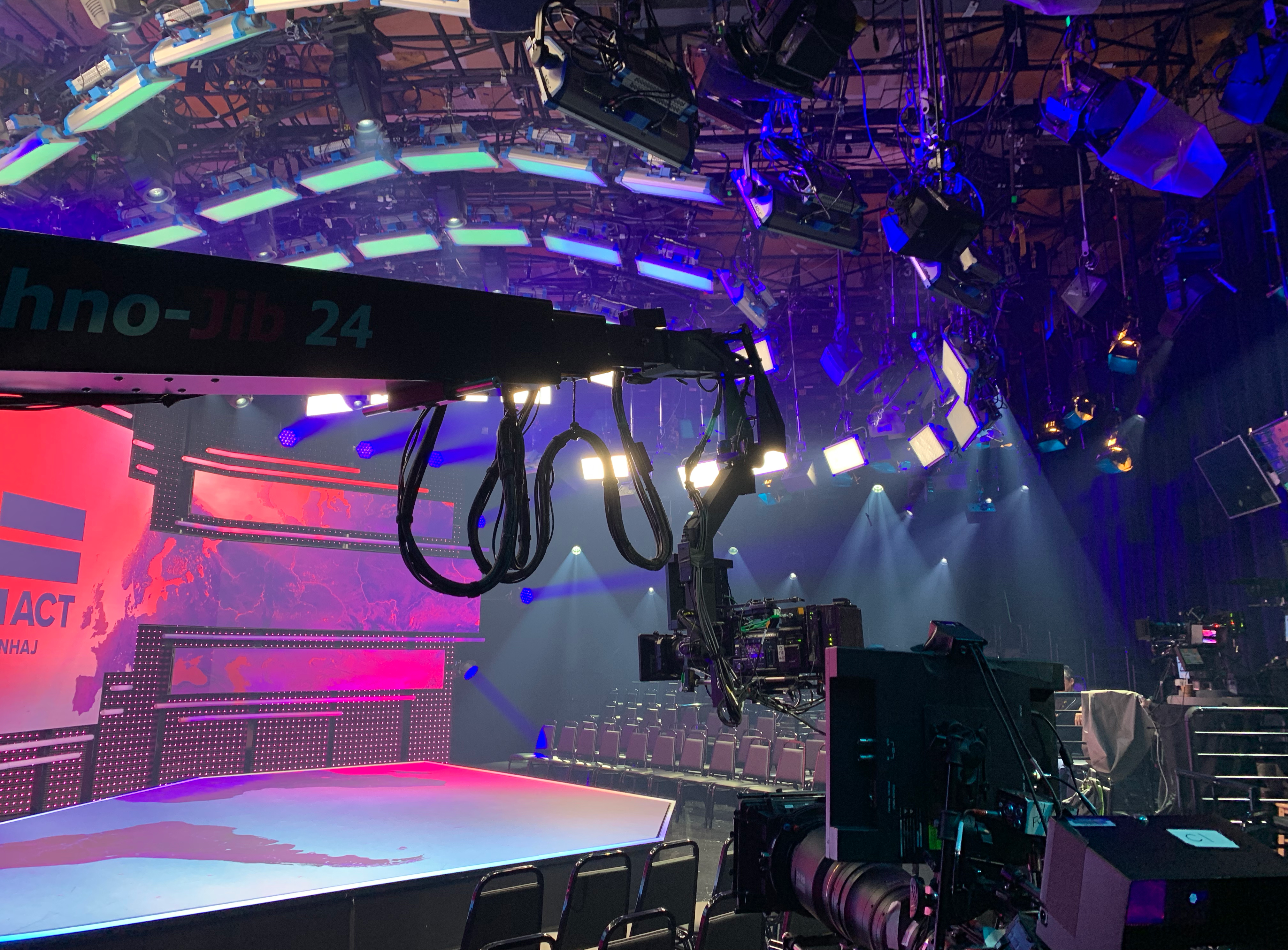 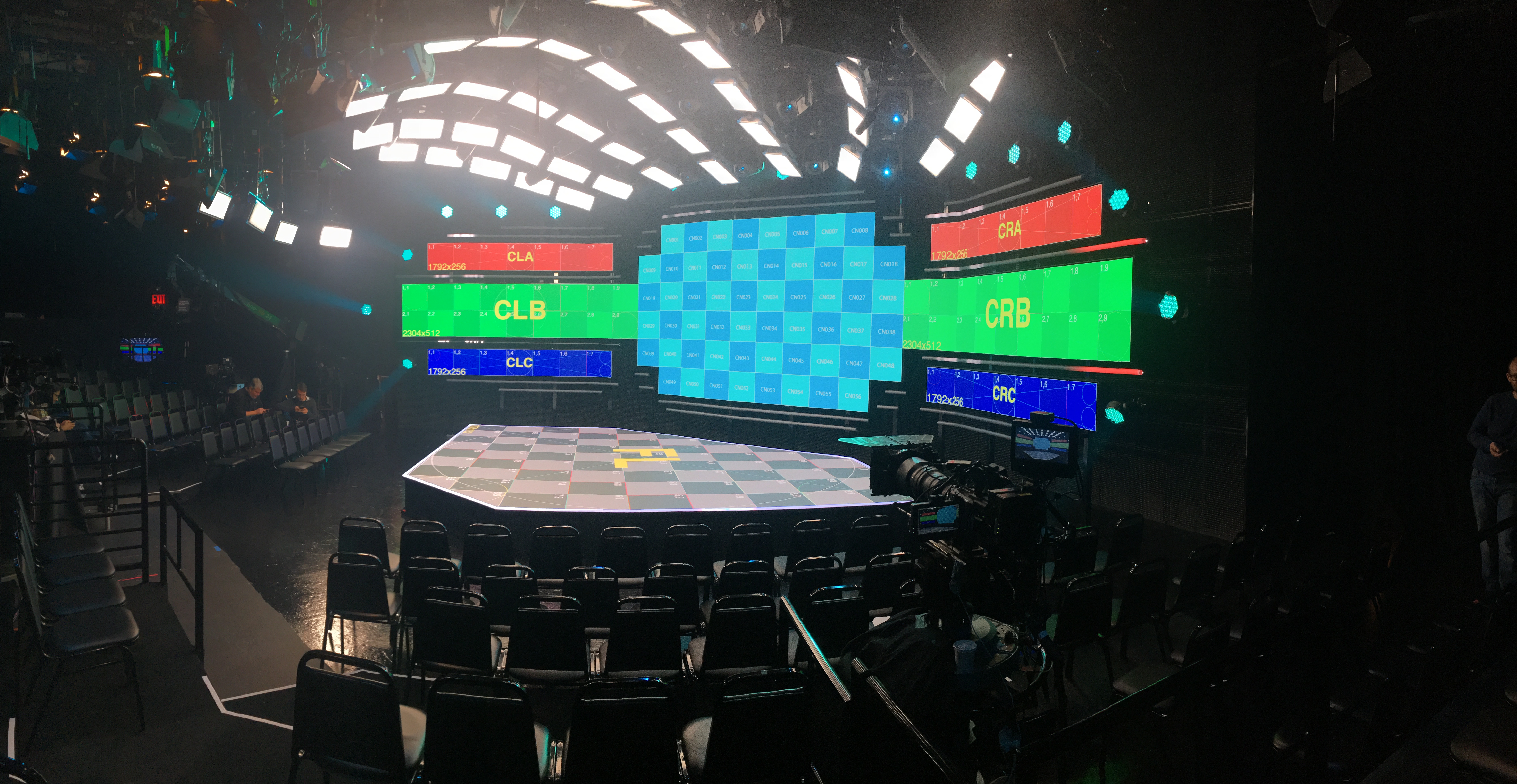 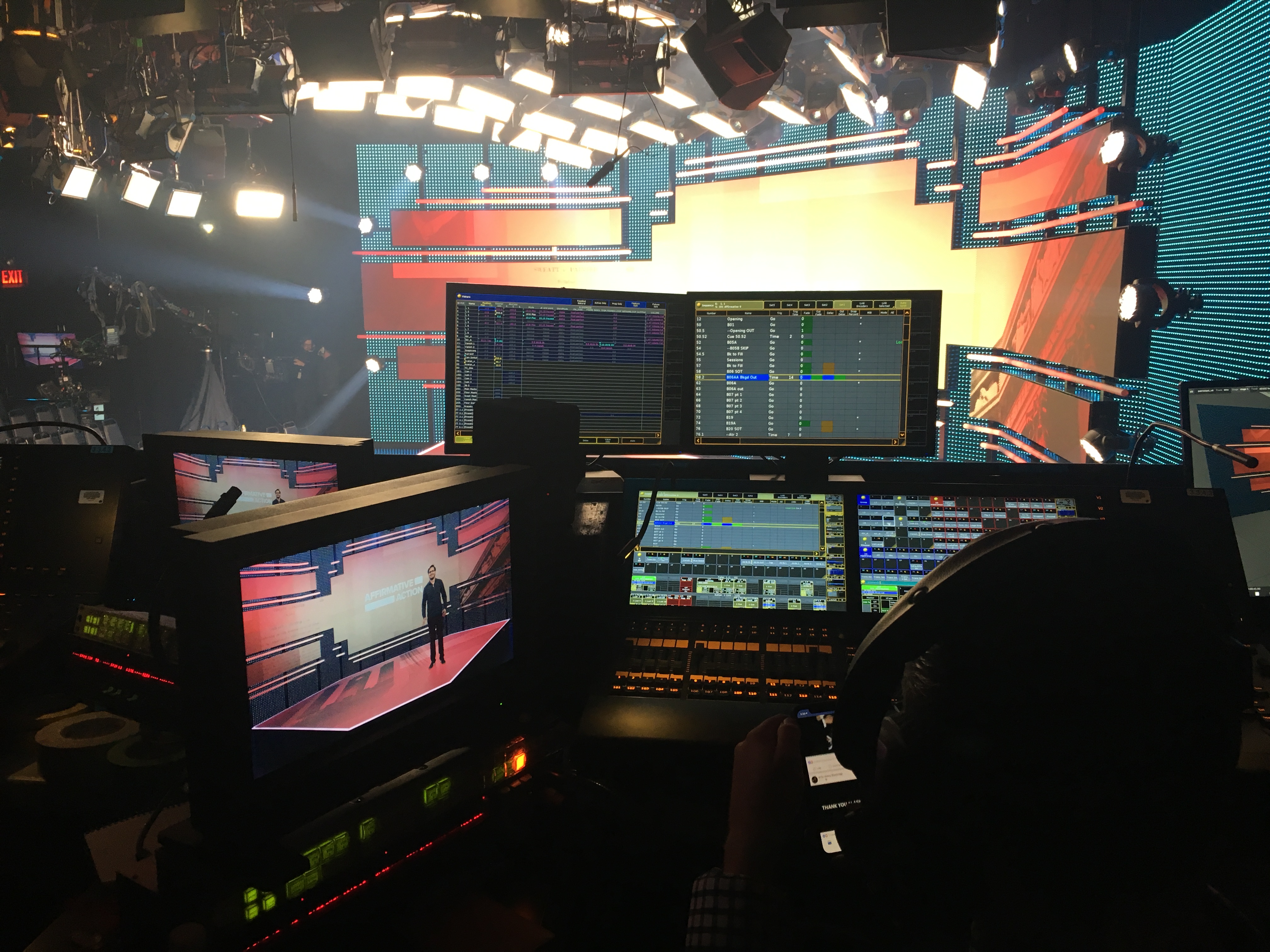 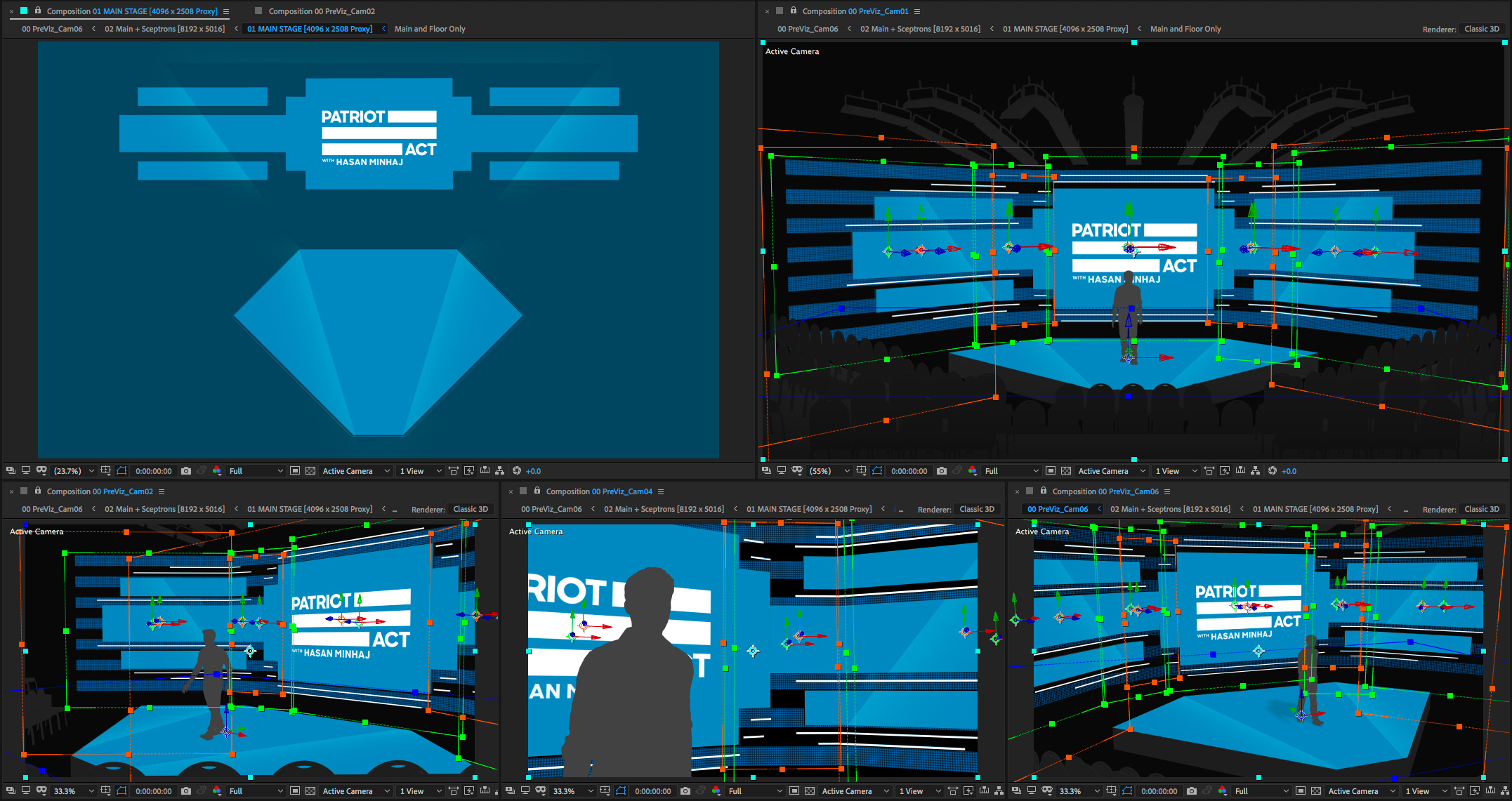 You can see the show on Netflix so you know how this story ends, but this is where it all began… at least for us. You know when you just know? Well, we could tell from the spirit and conviction behind the team that this was going to be a winner. We also knew we were very lucky to be a part of this from the start. We teamed up with FirstMates to design and animate the proof-of-concept that was sold through to Netflix. 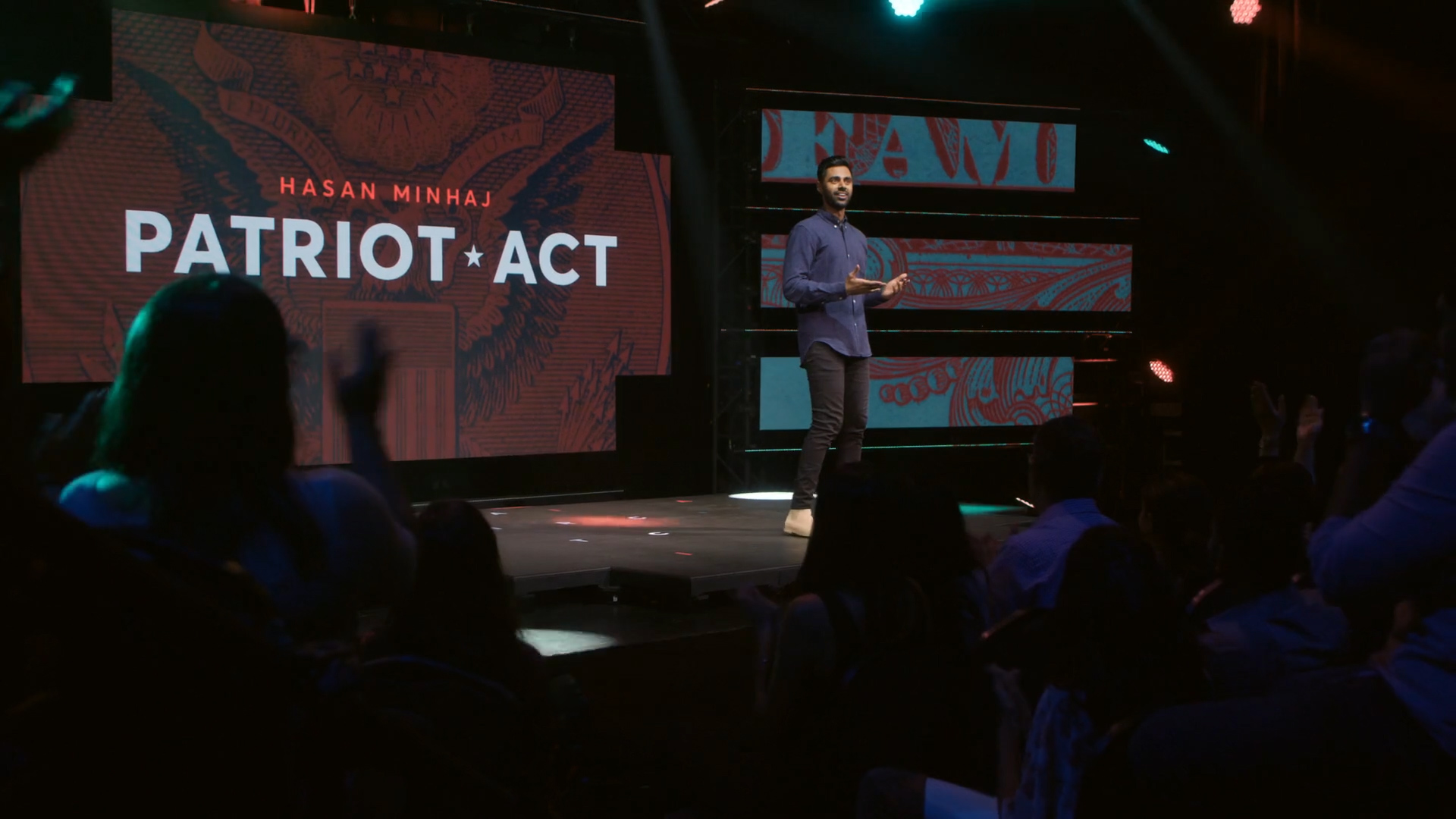 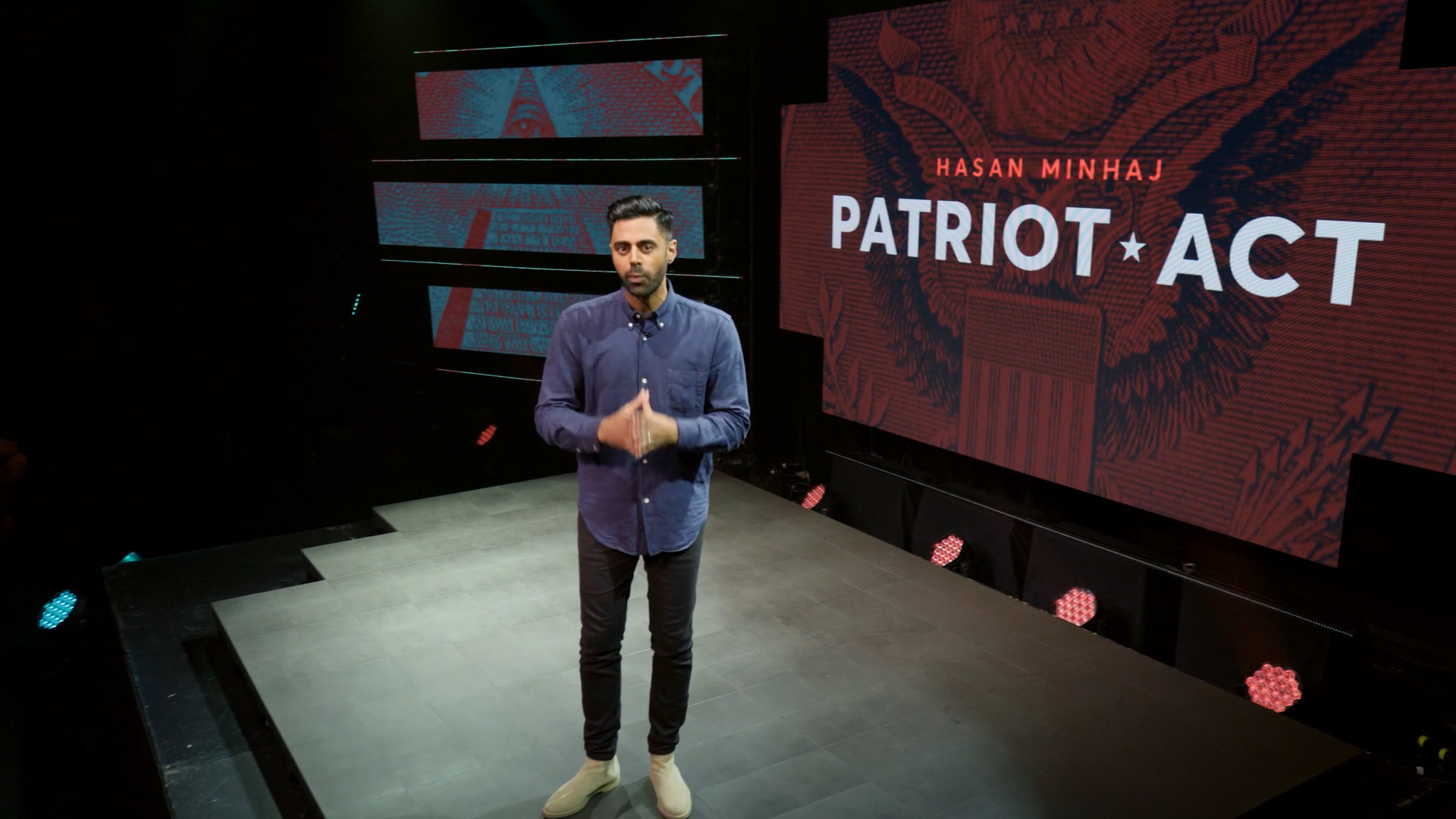