Deep on the 32nd floor of Viacom's Times Square Headquarters, Slanted Studios and Hard Work Party have teamed up with Viacom Catalyst again to bring the future of exhibition interaction to the present. Designed to tell the history of Viacom, this combination of real-world artifacts and digital animation creates an experience unlike normal touchscreens or museum displays. Part diorama, part deep-dive interactive, Viacom: Past, Present & Future blends the physical and the digital like never before.

Viacom: Past, Present & Future pairs a transparent 84” touchscreen with twenty dioramas to highlight key moments from Viacom's 45 year history. Each diorama features custom 3D-printed models, addressable LED lighting and bespoke motion graphics. The touchscreens remain opaque in their attract mode, only revealing the artifact when touched by the user. Each of the dioramas features a unique object and a unique digital story. For instance, touching the "Birth of MTV" display reveals the iconic MTV Moon Man from the station’s launch, while the "RuPaul’s Drag Race" installation features a maquette sashaying under dancing lights.

The installation is coded with custom software designed for flexibility. The totally modular system can change exhibits on the fly, allowing Viacom to add new artifacts and new animations as needed. This system, its software and the transparent touchscreen all mark technology firsts for Slanted Studios, which has expanded beyond its animation roots to tackle innovative interactive projects that push the boundaries of technological sophistication.

Press
Motionographer "Making mixed reality: Behind the scenes of the 'Viacom: Past, Present & Future' installation" 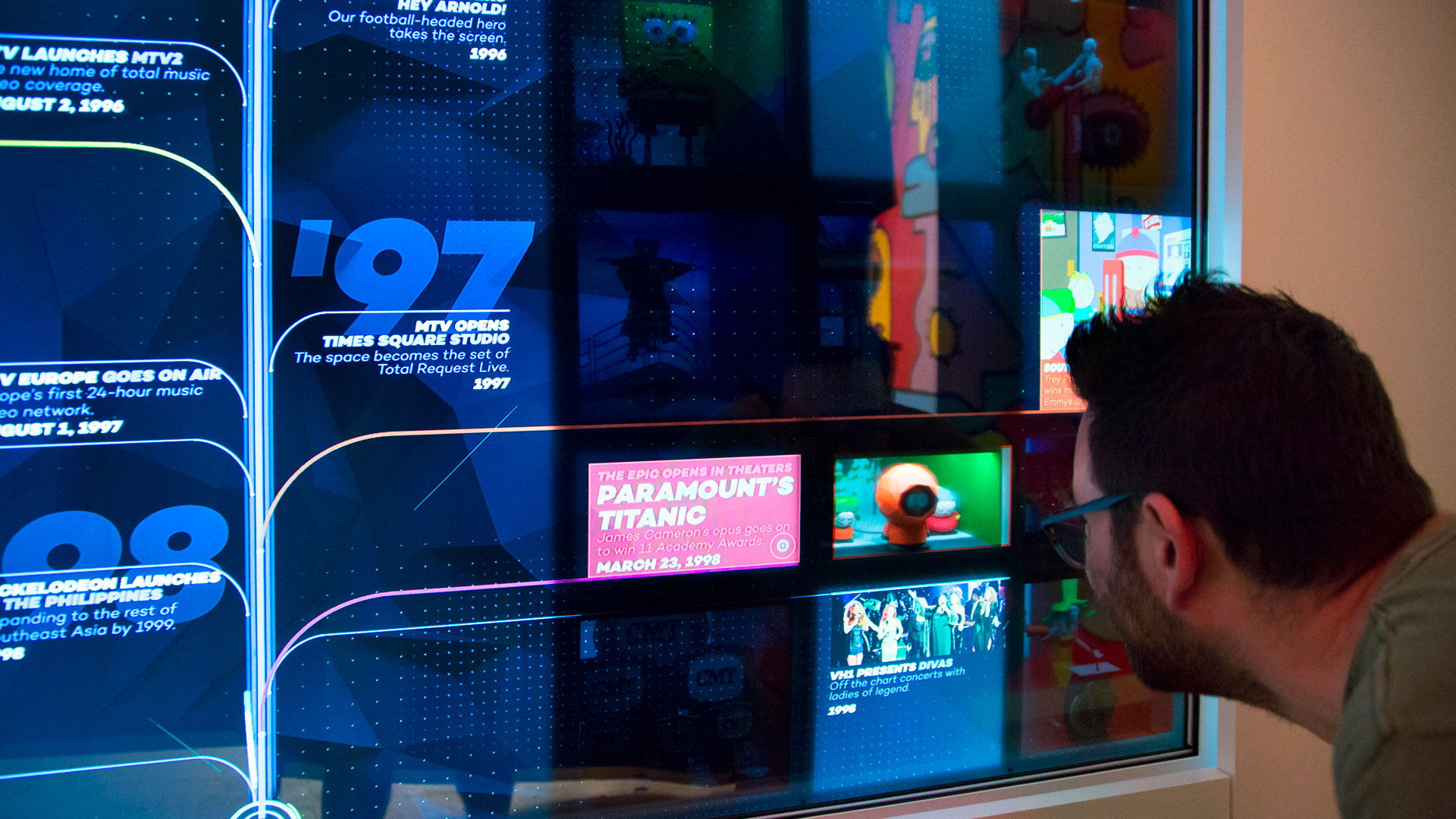 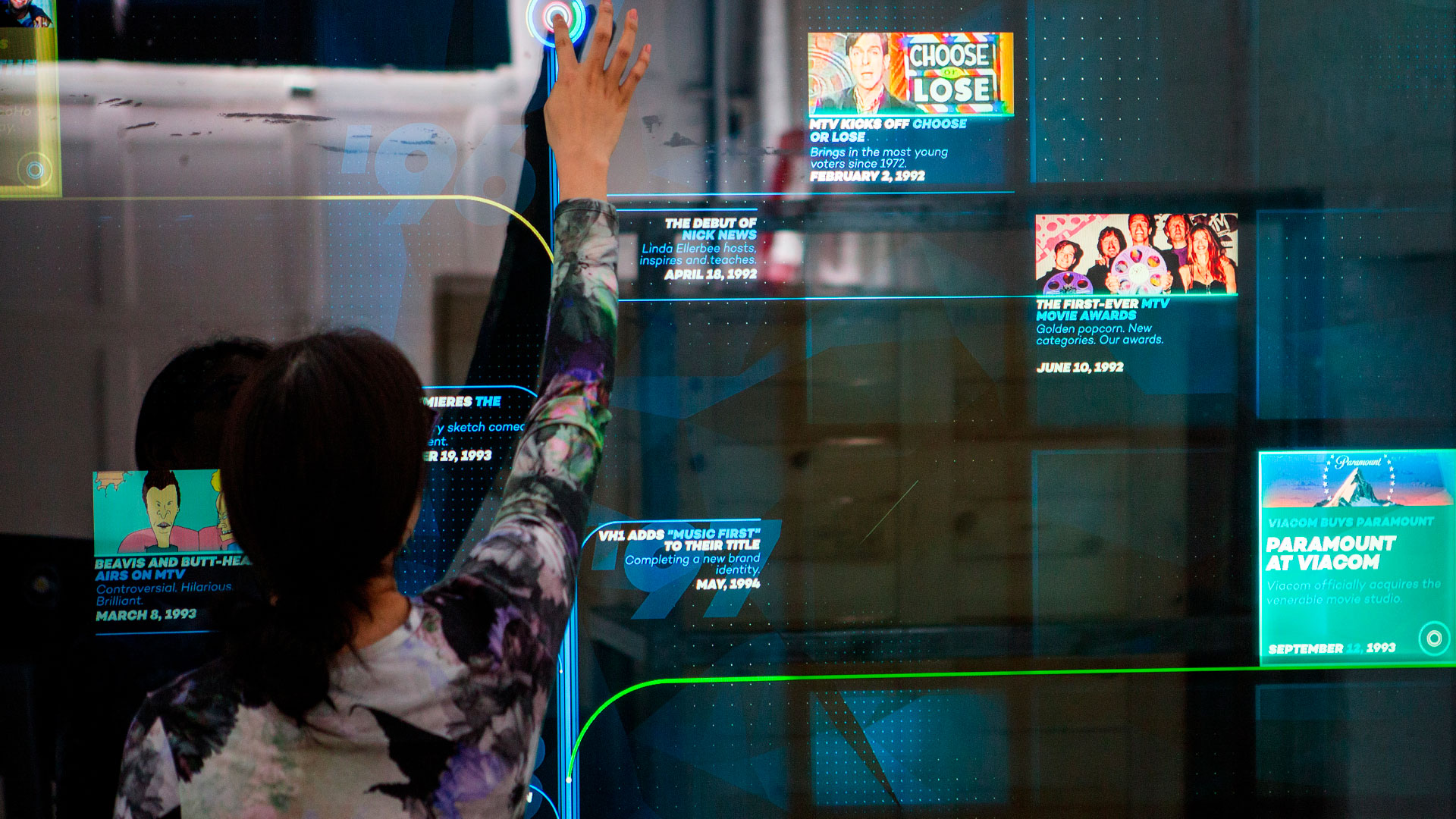 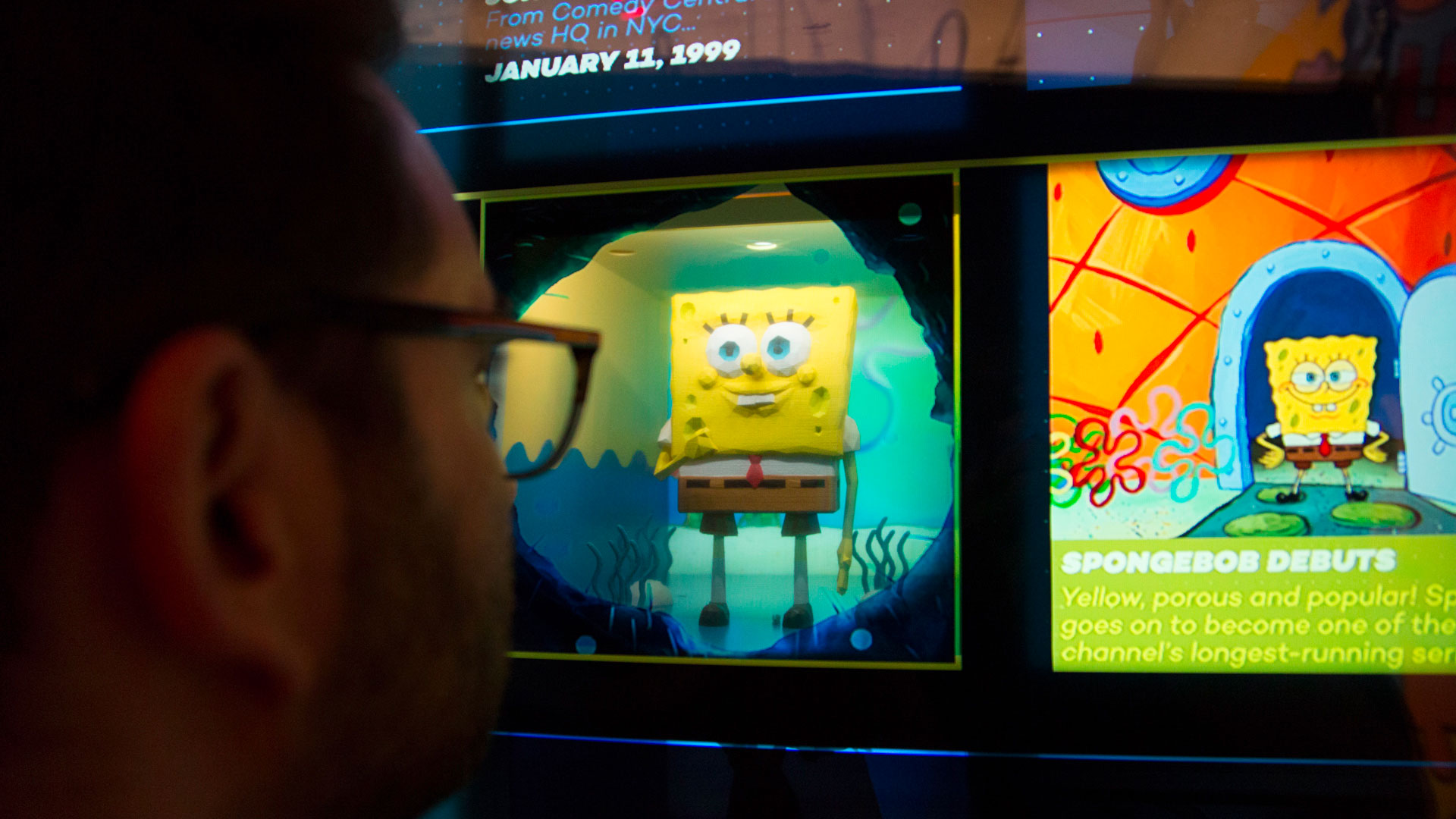 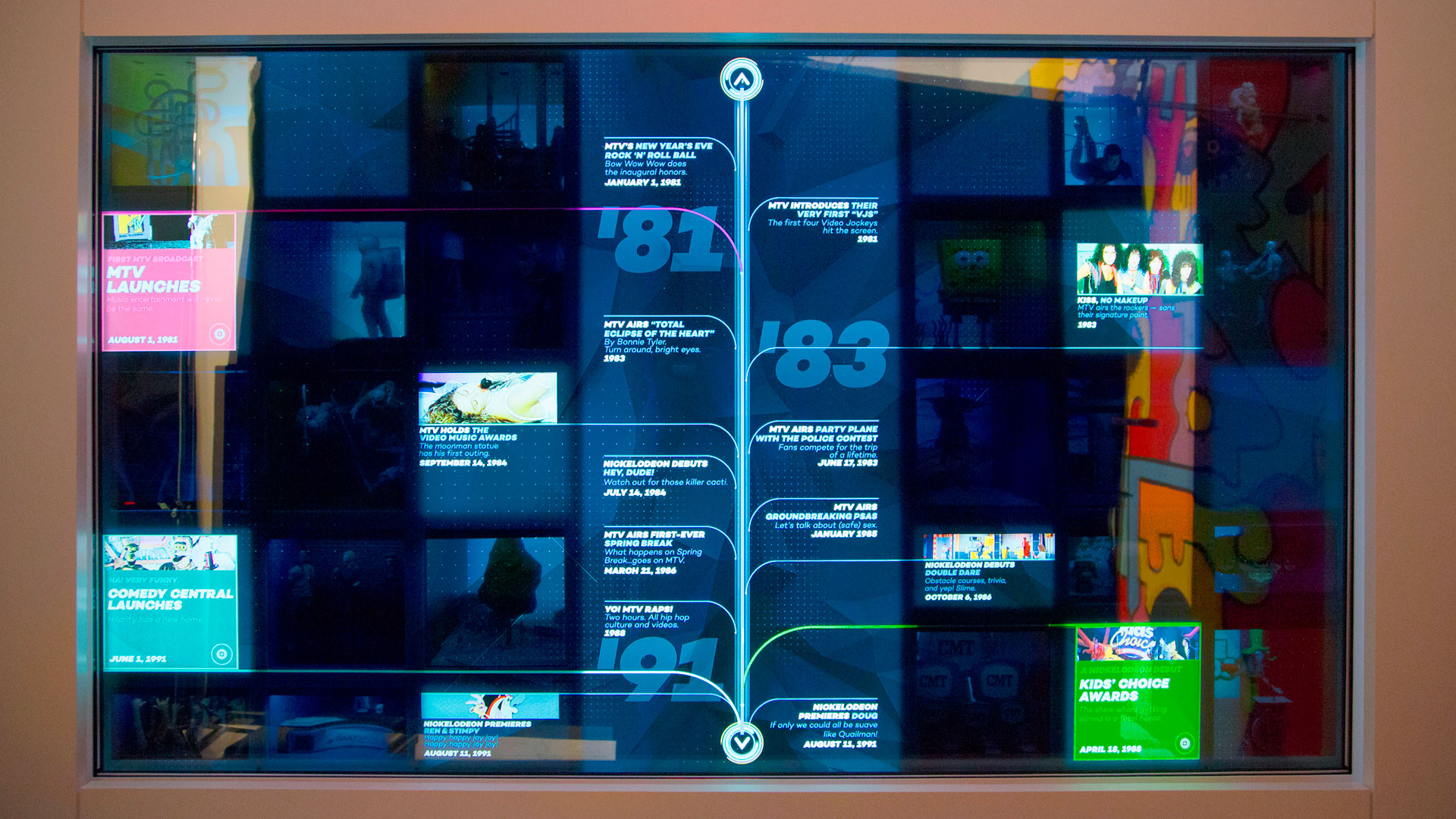 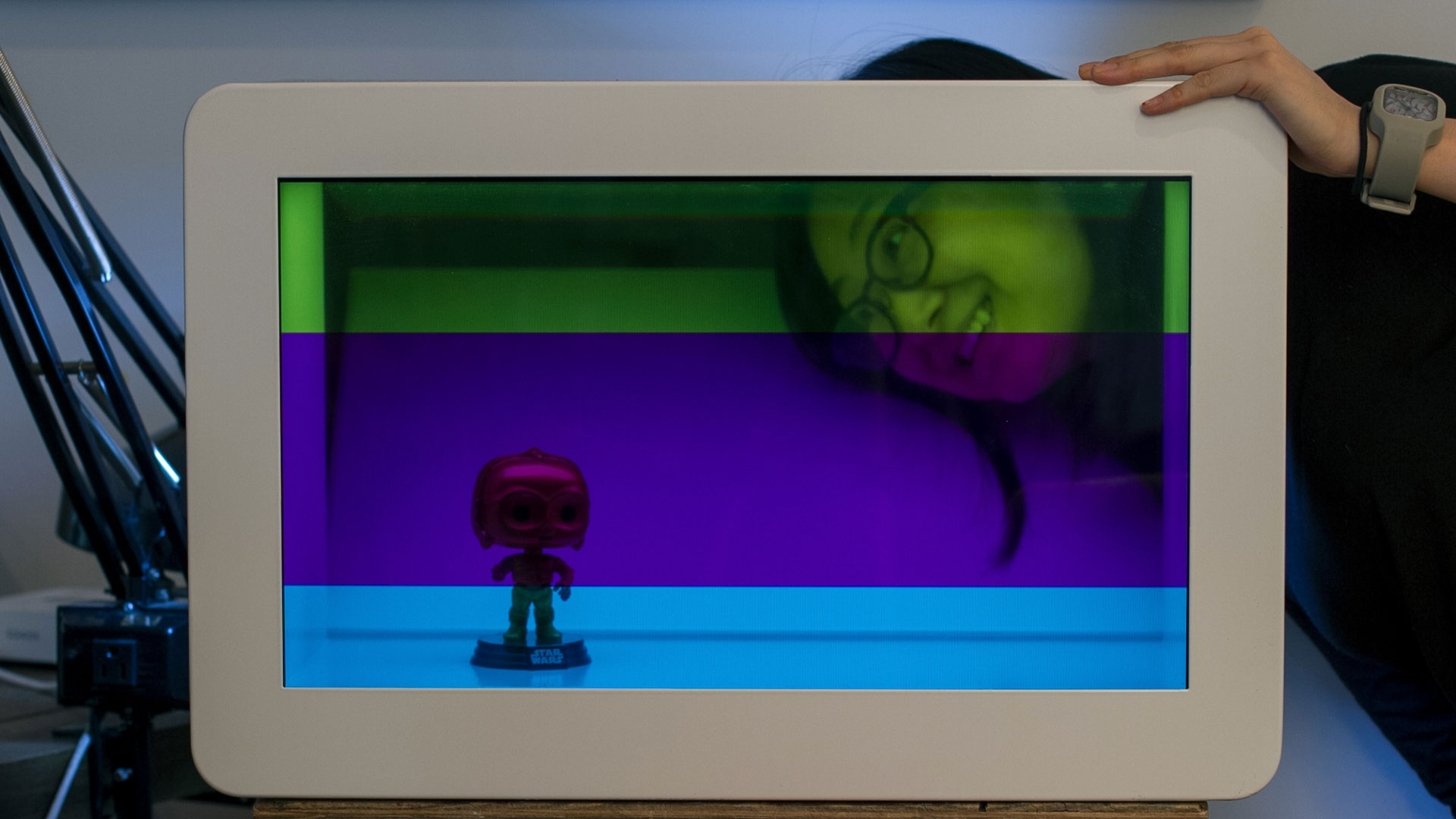 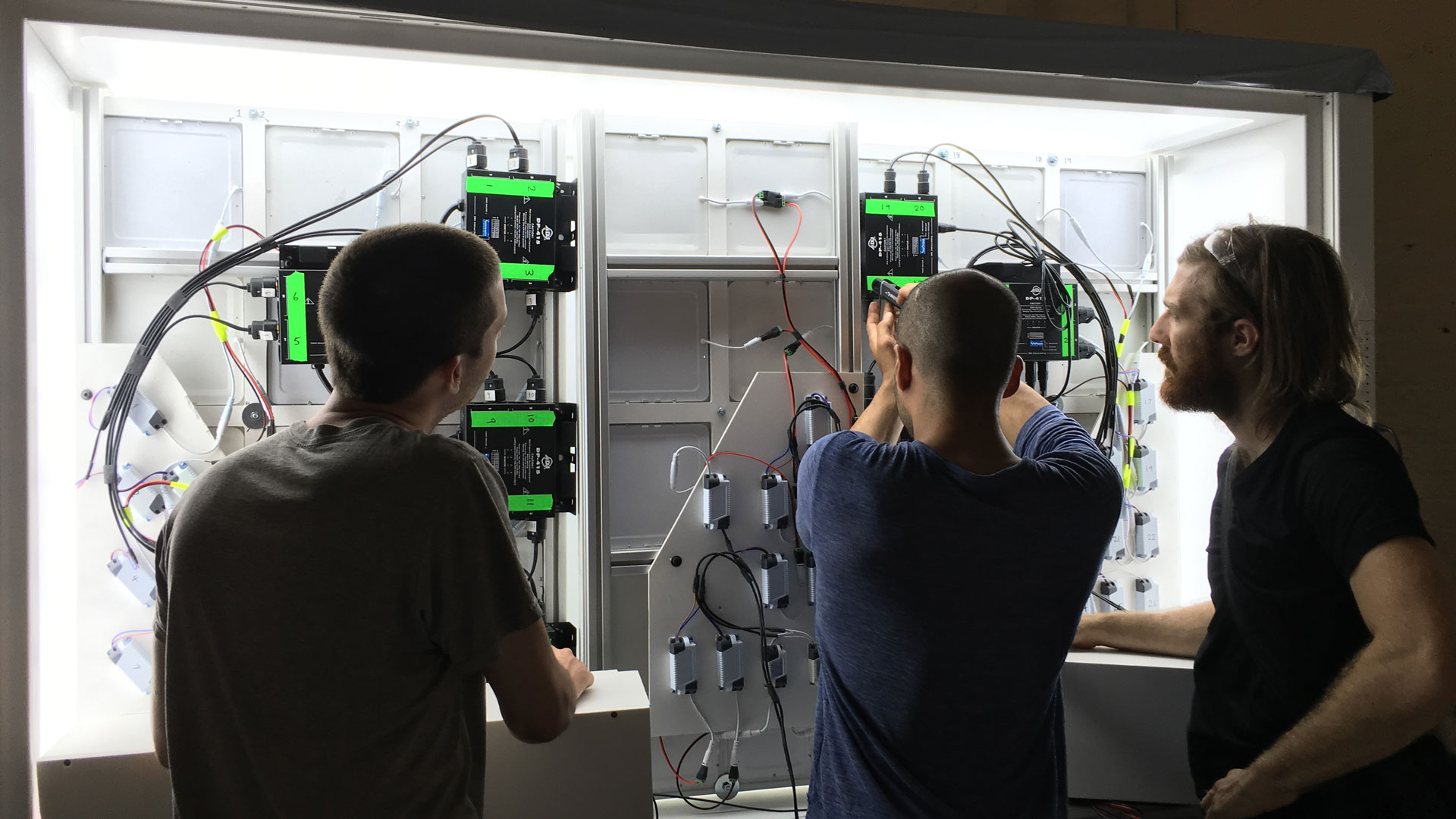 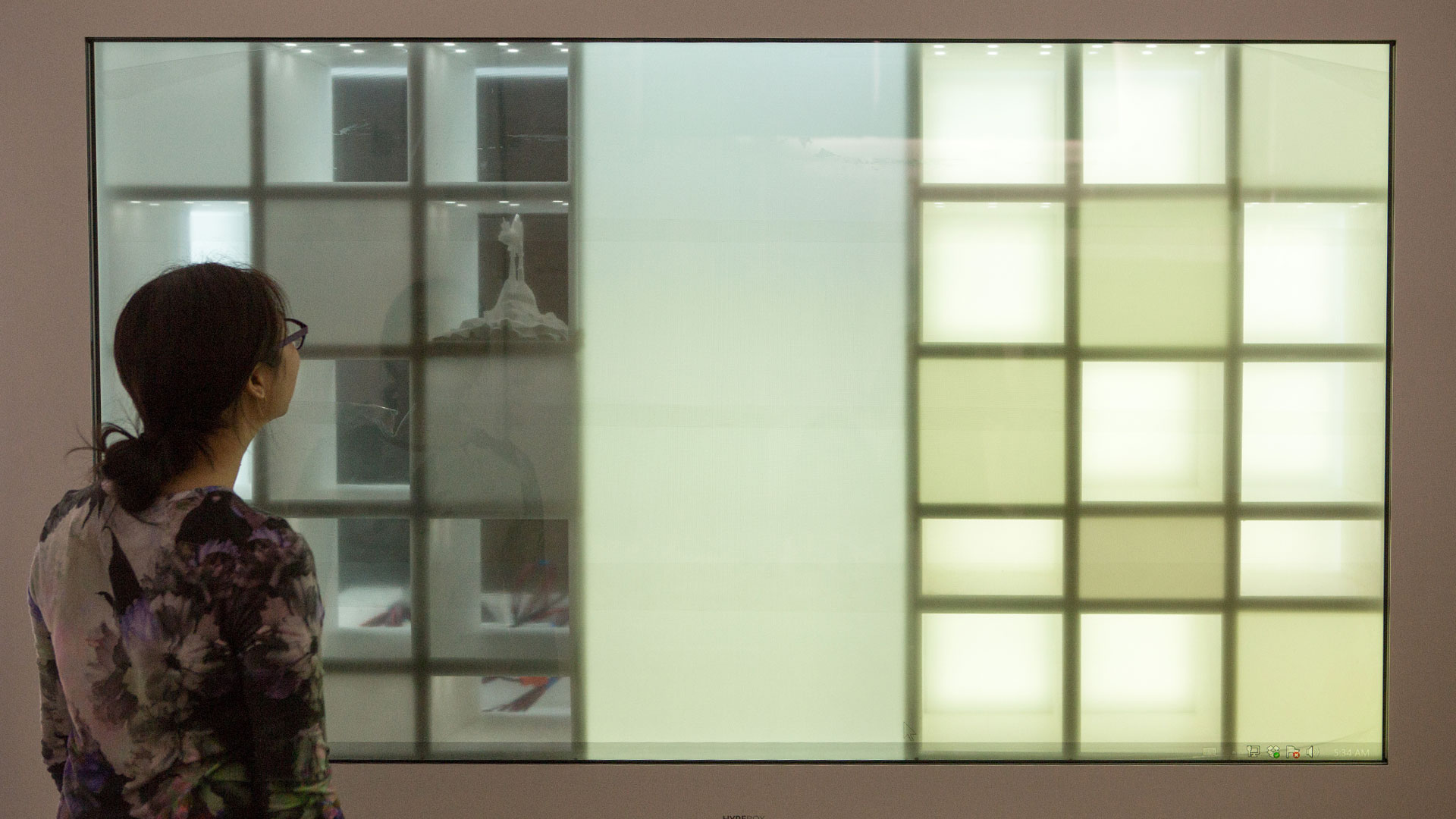 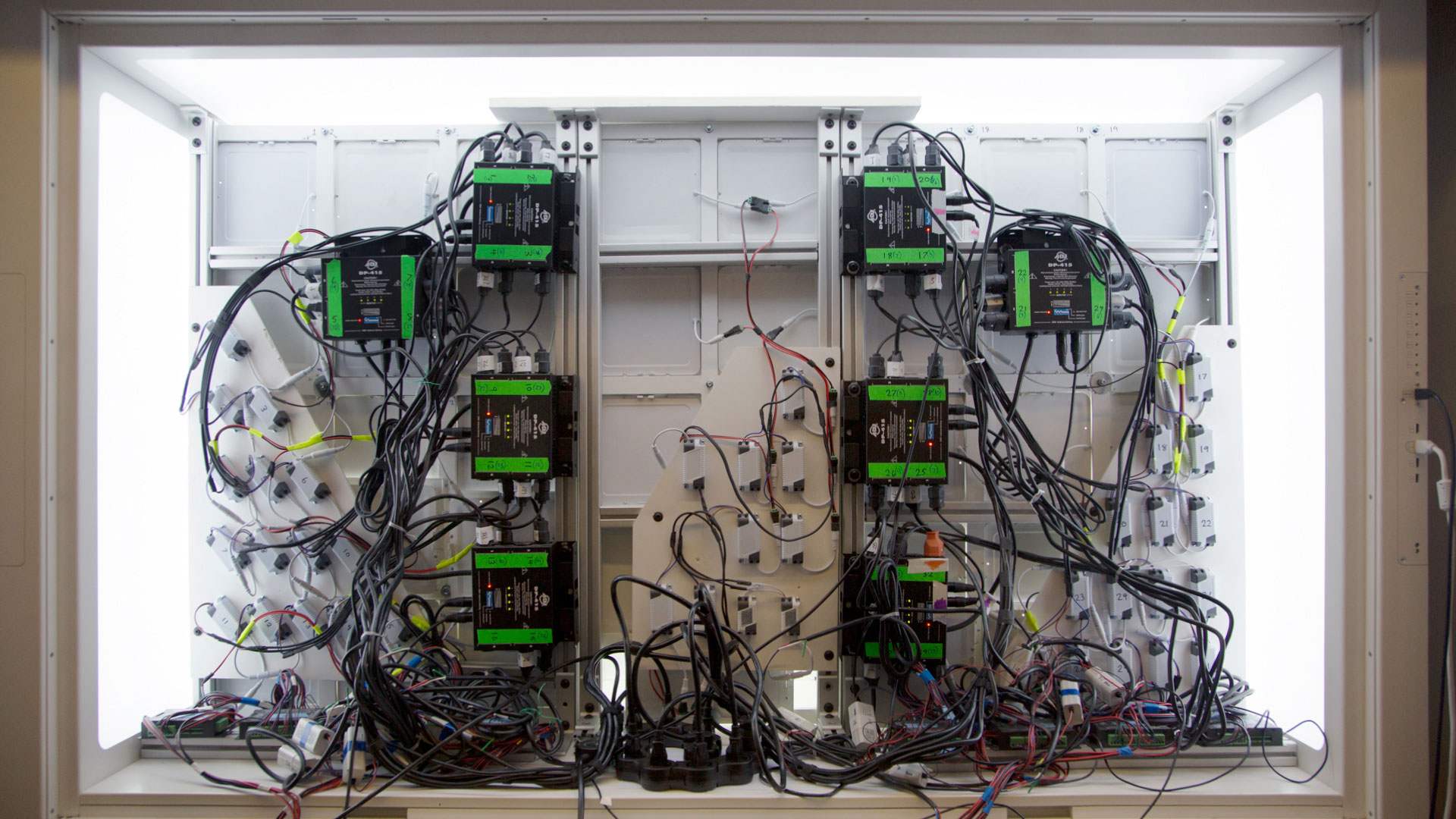 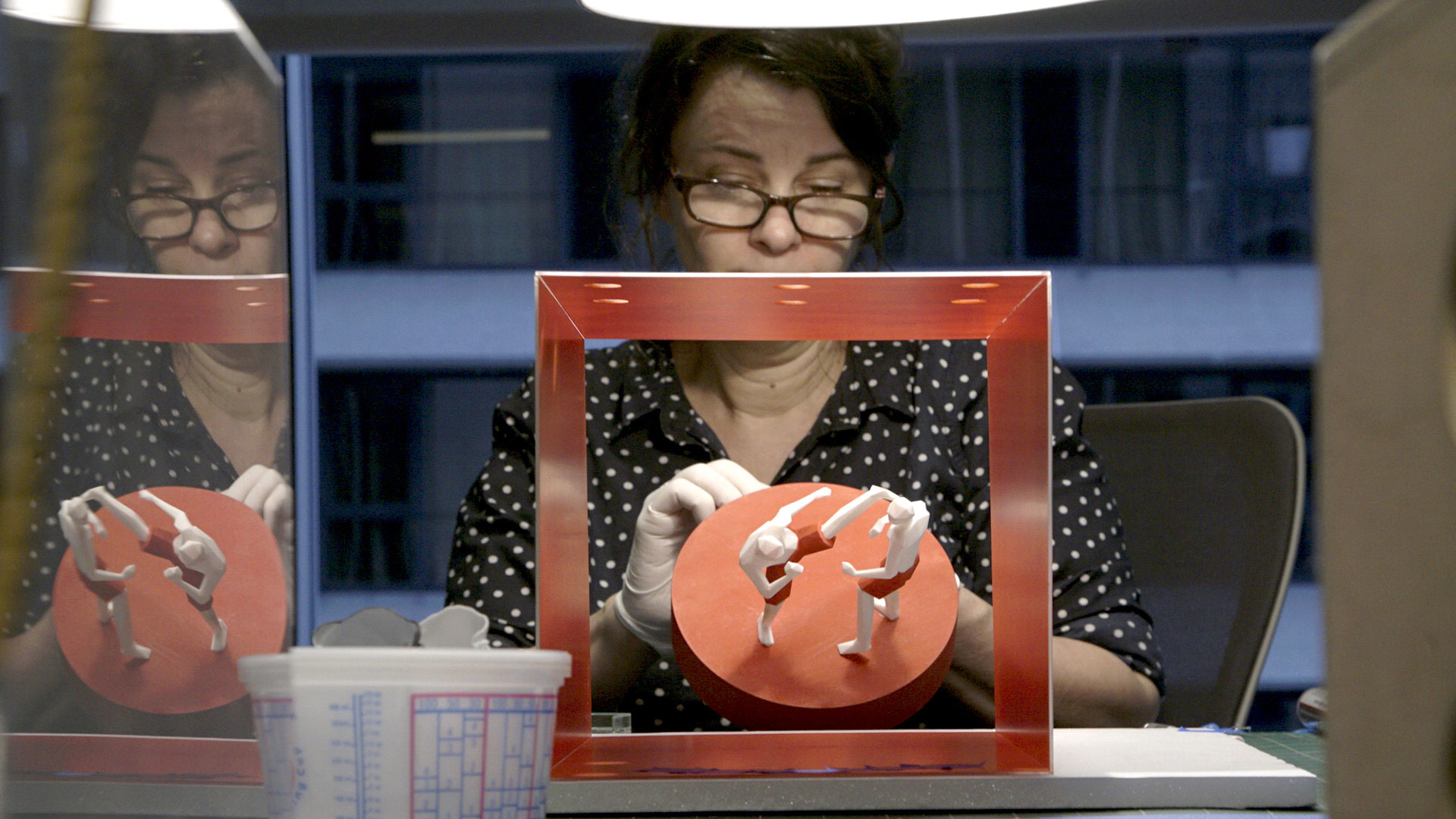 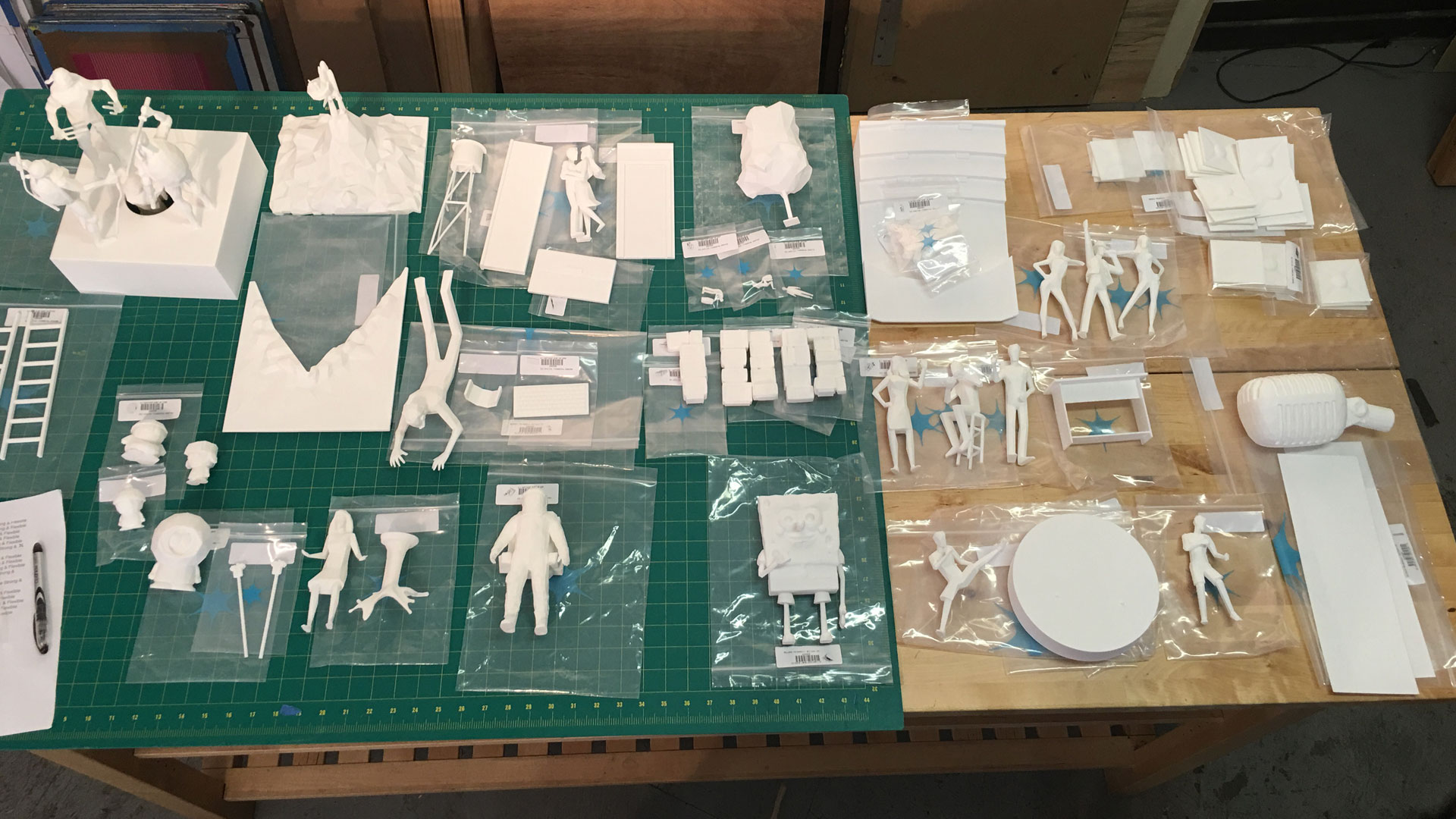 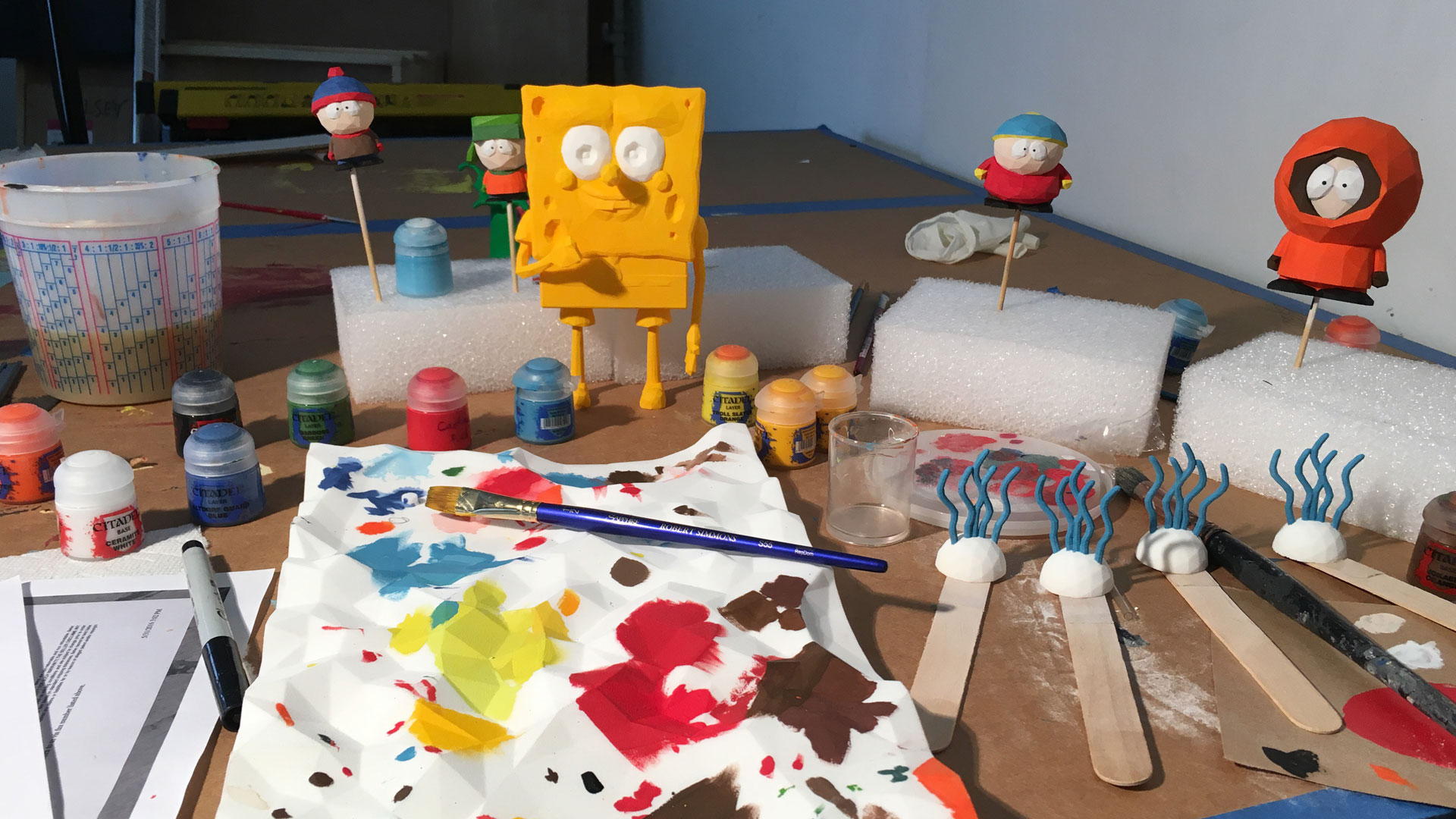 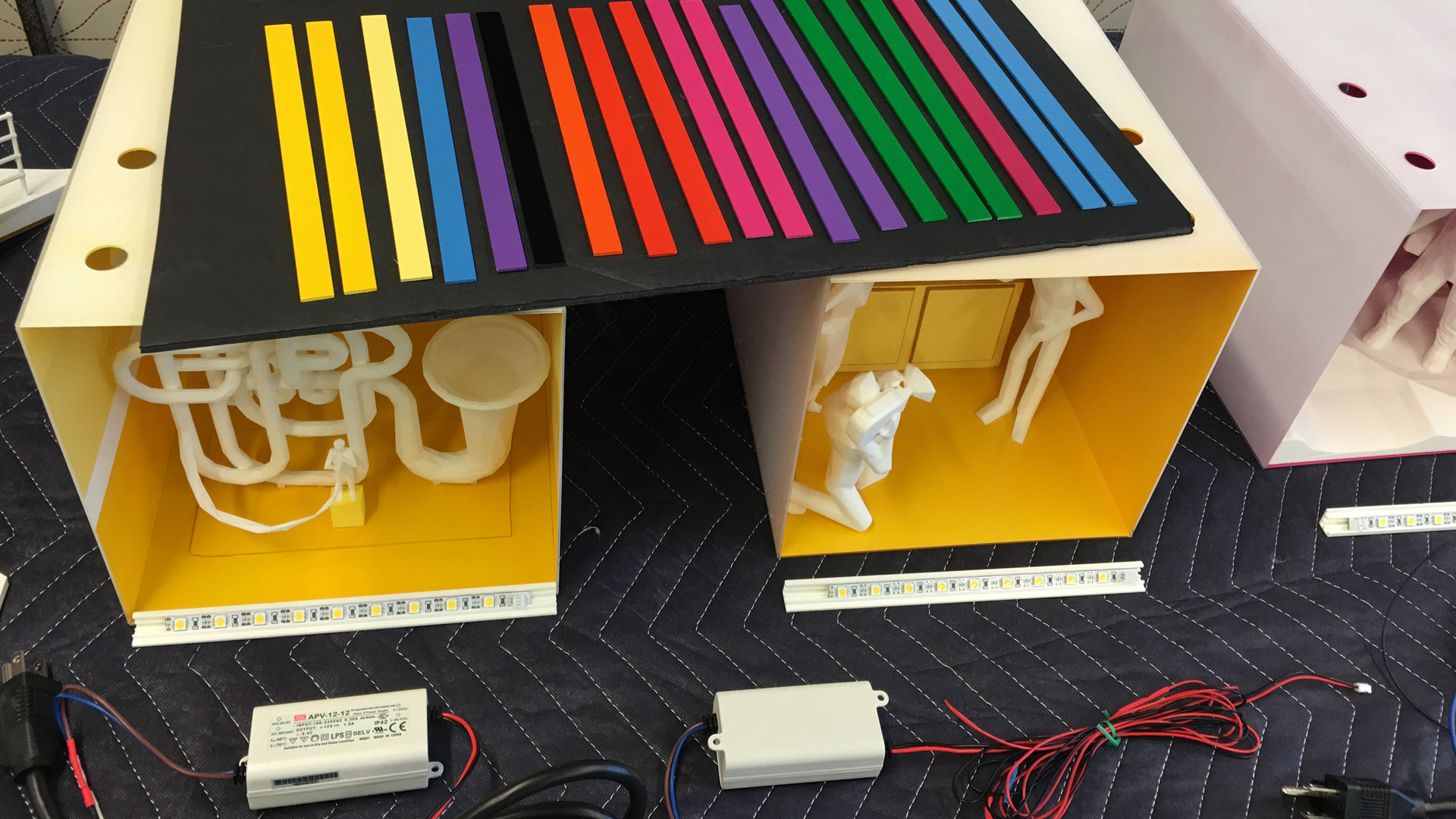